(Prayer offered on the Public Address system to the school community on Wednesday, 8 January 2014) 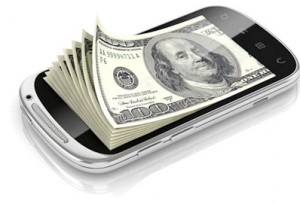 What often gets lost is that it is not the stuff that makes us happy.  It is how we use the stuff that makes it either a positive or negative influence in our lives. Pope Francis lately has been widely criticized for posing the question:  Why do so few people have so much stuff and so many have so little?

As I see it, there is nothing intrinsically wrong with having a lot of stuff.  It is when the stuff owns you that it becomes a real problem.

A good example of what to do with a lot of stuff can be found with Paul Newman.  He was a man with a lot and could have spent a lifetime gathering even more.  Yet when someone said his salad dressing was good and he should sell it, he thought that would be a good idea.  So, instead of using the profits that were generated from his salad dressing for his personal gain he gave them away to various charitable organizations.  The salad dressing was only the beginning of the stuff that one can buy under the Newman’s Own brand and millions of dollars have been given to many worthy charities. The brand continues to generate monies for others even past his death. 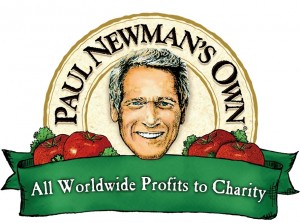 When stuff gets in the way and takes possession of us it becomes a problem.  This happens in large and small ways in our world every day.  This happens on the small level when we let something like our cell phone take our attention from the present and distract us from gaining the knowledge that we can use to build authentic learning about our world and others.  This can happen on a large level when we put the acquisition of stuff over God’s call to love one another as God has loved us.  When we focus on “out of control” materialism we can lose our humanity. 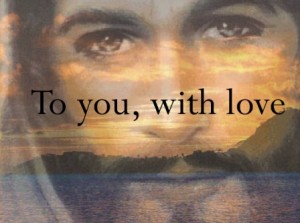 Let us pray: Loving God, let us see that your plan for us is more meaningful than the stuff in our lives.  Let us see that giving with your love is the true purpose of the gifts you have given us.