Once upon a time – believe it or not – there was no such thing as the Providence Place Mall. Thus, the Lincoln Mall was the venue of choice for many Smith Family shopping needs. 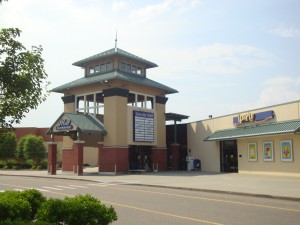 It was here, at the gateway of the now non-existent Caldors Department store (kind of like a Target for those of you who don’t remember) that I learned an important life lesson from my father.

I was eight years old and dad was taking my two oldest brothers and me into various stores at the Lincoln Mall and keeping us generally amused as mom took care of the necessary shopping. We had just entered the department store when my father stopped abruptly. We looked at him and followed his eyes to see a man, exiting the store, clearly carrying something under his short brown jacket. My father approached an employee, “Excuse me,” he said, “I think that man may be shop lifting.”

The employee scowled at my father and shrugged. The thief began to quicken his pace; he was just to the store line when my father whipped around and stated, “Stay with your brothers.”

With that he took off after the thief. We watched, as they sprinted out of the store and disappeared around the corner. 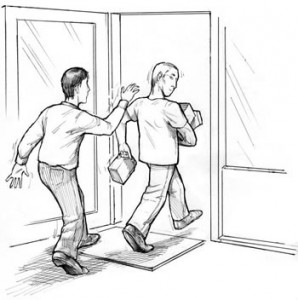 The employee stood next to us, even more shocked than my brothers and I at the sudden action of my father. After a few moments, he returned, out of breath. He hadn’t caught the thief, who’d left his car idling just outside the mall perhaps suspecting he’d have to make a quick getaway. Dad seemed disappointed. “Sorry,” he said to the still stunned employee, “There weren’t even plates on his car.”

For some time after I always imagined how cool it would have been if my dad had caught the thief – I pictured him tackling the man just before they got to the corner, the stolen item falling to the tile floor. I pictured the police jogging in, stopping short in awe of my father’s skill, shaking his hand, and congratulating him on his bravery. But my dad got no such reward. No congratulations. No rescued stolen object. No glory.

It took me a while to realize that it didn’t matter that he failed to catch the thief. What mattered was that he had the courage to chase him. For me, this incident has come to represent an element of our faith that society seems to have forgotten: doing what is right for the sake of doing what is right. You see, many people would view my father’s actions as foolish, crazy, or even dangerous. What if the thief had a weapon? What if he had cover or back up in the car? My father risked his life but he didn’t catch the thief. But that shouldn’t matter. 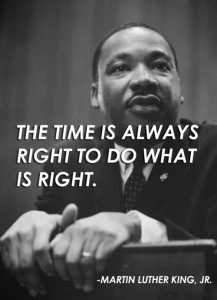 It seems, ever more increasingly, people take action only if they know they will get something out of it – be it victory, fame, or money. They do what is safe, and what will yield the best personal outcome. But how often are we willing to speak out, stand up, or take action knowing that we will most likely fail? Do we stay silent when we think no one will listen? Do we not try because odds are we won’t succeed? Or do we have courage to do what is right even when there are no tangible results? 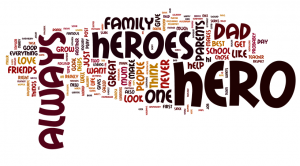 As much as our culture will have you believe, life is not about being good at something, it is about being something good. You will not always be recognized for it by those who hand out medals, or rewards. But someone will always see what you do. You see, if my dad hadn’t chased the thief that day he never would have succeeded in passing an important lesson to the watching eyes of his children. And for my father, that was the most important reward he could receive. 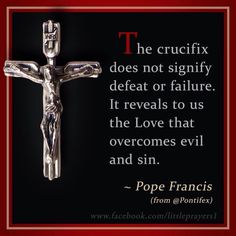