Let us remember, we are in the holy presence of God.

For three or four centuries the British tried to eradicate the religion and the language of Ireland.

With regard to religion, they (notably, Oliver Cromwell) have certainly failed. 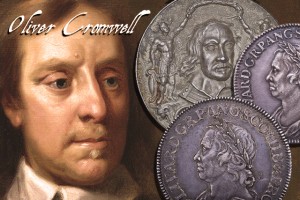 With regard to language, they almost succeeded, but the native Irish tongue has survived, and is making a comeback. A shining silver lining in this episode of imposing the English language on the Irish is the gift of the Irish brogue – arguably the most charmed version of English on the planet. 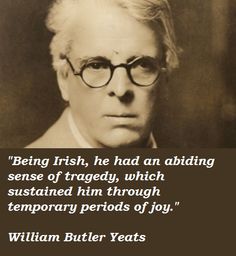 But, there is more. And by that I mean the great poets of Ireland, from Yeats, to Synge, to Seamus Heaney, who wrote, and still write, in the English language with such haunting beauty. So this morning, on this great feast of Saint Patrick, I offer you one such gift: the familiar “Ballad of Father Gilligan,” by William Butler Yeats.

The old priest Peter Gilligan
Was weary night and day
For half his flock were in their beds
Or under green sods lay. 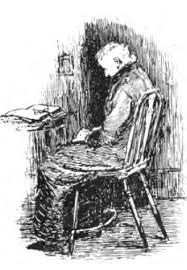 Once, while he nodded in a chair
At the moth-hour of the eve
Another poor man sent for him,
And he began to grieve.

‘I have no rest, nor joy, nor peace,
For people die and die;
And after cried he, ‘God forgive!
My body spake not I!’

He knelt, and leaning on the chair
He prayed and fell asleep;
And the moth-hour went from the fields,
And stars began to peep.

They slowly into millions grew,
And leaves shook in the wind
And God covered the world with shade
And whispered to mankind.

Upon the time of sparrow chirp
When the moths came once more,
The old priest Peter Gilligan
Stood upright on the floor.
‘Mavrone, mavrone! The man has died
While I slept in the chair.’
He roused his horse out of its sleep
And rode with little care.

He rode now as he never rode,
By rocky lane and fen;
The sick man’s wife opened the door,
‘Father! you come again!’

‘And is the poor man dead?’ he cried
‘He died an hour ago.’
The old priest Peter Gilligan
In grief swayed to and fro.

‘When you were gone, he turned and died,
As merry as a bird.’
The old priest Peter Gilligan
He knelt him at that word.

‘He Who hath made the night of stars
For souls who tire and bleed,
Sent one of this great angels down,
To help me in my need. 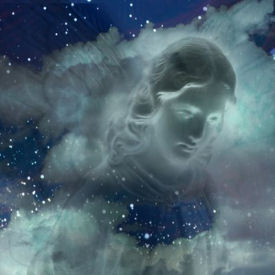 ‘He Who is wrapped in purple robes,
With planets in His care
Had pity on the least of things
Asleep upon a chair.’

O Creator God, the Lover, the Source of life, we thank you for the gift of language, and we marvel at the ways your creatures speak to each other and to you and about you. We also thank you for the tender love you show to us when we turn away from you or fall asleep. Your care for us both astonishes and embarrasses. Thanks be to you. 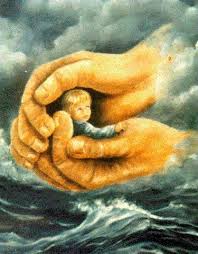