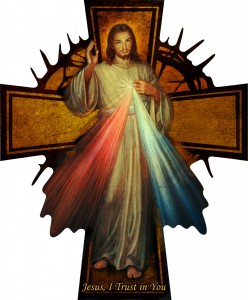 At 5.30 p.m. (Rome time), Saturday 11 April, the eve of Divine Mercy Sunday, in St. Peter’s Basilica, the Pope officially convoked the Extraordinary Jubilee of Mercy with the publication of the Bull of Indiction, “Misericordiae vultus” (“The Face of Mercy”). The Jubilee Bull, aside from indicating the duration, opening and closing dates, and the main ways in which the Holy Year will unfold, constitutes the basic document for understanding the spirit in which it was convoked, as well as Pope Francis’ intentions and the fruit he hopes the Year will bear.