Good morning, ladies and gentlemen.
Let us remember that we are in the holy presence of God.

Today is Cast of Characters Day and we are invited to dress like favorite characters from Literature, TV, or Movies. Although I am not in my regular Brother’s clothing today, that well could have been my choice of costume. There is a cast of characters that I highly respect and, although they did not star in a TV series, have not been in an Oscar winning movie, and do not appear in some fine novel, they are every bit as inspiring and their story every bit as compelling. 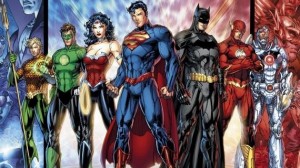 On Friday of this week the Church and the Institute of the Brothers celebrate the remembrance of the Brother Martyrs of Spain. During the five year period of 1934 to 1939, 165 Brothers were killed in Spain during a bloody persecution of the Church, almost one-fifth the total number of Brothers in Spain. Many more Brothers were beaten or tortured; Lasallian schools were ransacked, destroyed, or burned to the ground. 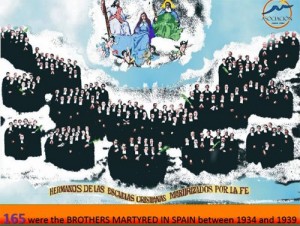 These Brothers ranged in age from 18 years old (barely older than some of you students) to 76 years old. Almost all of them were teachers; some were retired; some worked in the Brothers’ communities. Many of them were killed by people they knew, the fathers of some of their students. Some were assassinated in their community houses; others were brought to make-shift prisons to be summarily judged and killed; some were transported to deserted areas, to be shot and their bodies thrown down abandoned wells. One group of Brothers was forced to sweep the public square of the town in front of the school in which they had taught; there they were insulted and verbally abused, were forced to do military marches and sing Marxist slogans, and had their faces slapped—only to be later killed and have their bodies thrown in a common grave. Another group of Brothers was told to kneel with hands and feet tied, and to pray—a squad of militia stood behind them and shot each of them in the head. Another group of Brothers was told to stand in the front of their Chapel while the militia destroyed the altar and statues. A Brother infirmarian was caring for some sick students and the militia did not know he was a Brother; however, when he learned that his Community had been taken to the Chapel to be killed, he said: “I too am a Brother” and he was brought to the Chapel and massacred there with the others, their bodies left to rot. 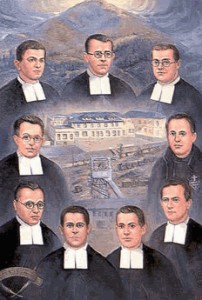 I wonder if I had been that infirmarian if I would have had the courage to say: “I too am a Brother.”

Although this cast of characters dates from some 80 years ago, their story is not dust-covered, their movie not out-dated. It is as powerful today as it was then. And unfortunately, although the cast has changed, persecutions and massacres are still occurring. Christians are still being killed for their faith in Syria and Iraq. 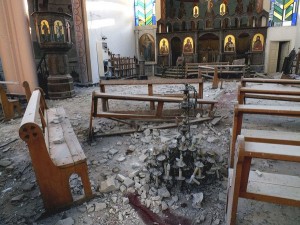 We might ask ourselves: Why were these Brothers willing to die?

The theme of this day in Spirit Week is Friendship. I think it was for friendship that these men were willing to die—friendship for their students (they chose to not abandon these young people entrusted to their care and they chose not to leave their schools in order to escape the persecution); friendship for each other (they cared for each other in community and did not want to break the bond of friendship and brotherhood among them); and, friendship with God (how could they turn away from the God who loved them and to whom they had committed their lives?). 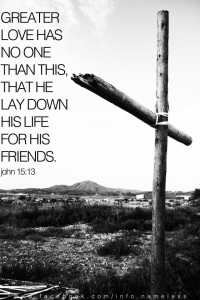 Is my faith, are my friendships, so strong that I would be willing to die? How strong are your faith and your friendships? How easily do we abandon our faith and our friends when the going gets tough and the challenges mount up?

Let us pray: You have told us, Lord, that you will never abandon us and you will be for us our fortress and our deliverer. Give us the strength and the courage to never abandon you and to be faithful to all the friendships in our lives. AMEN. 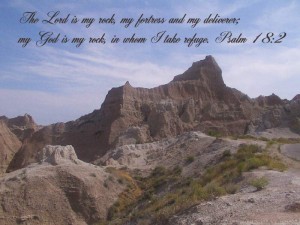 Saint John Baptist de La Salle…pray for us.
Blessed Brother Martyrs of Spain…pray for us.
Live Jesus in our hearts…forever.

One thought on “What Would You Be Willing To Die For?”