Each semester in our Christian vocation classes, we ask our seniors to write an essay that describes an individual teacher, coach, or fellow classmate that really demonstrates one or more of the 12 Lasallian virtues.  Virtues are simply good habits that build one’s own character while also serving the needs of others.  This semester, one of our senior students interpreted the assignment in a unique way and I would like to share some of that essay with you now. 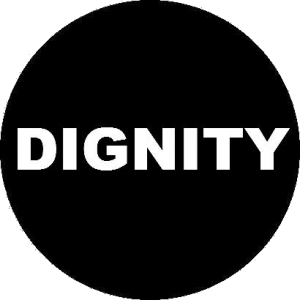 “In my mind, being Lasallian is not embodied by one person, but by the entire community of La Salle.  There are individuals who make La Salle great, but I think that as a whole, the true identity of La Salle is reflected really clearly.  A couple of times a year, the entire school gathers for Mass.  Even though the student body can be rowdy and loud at times, during Mass the whole student body gathers and feels a sense of togetherness.  Each person feels a sense of dignity and belonging as they stand in the crowd with hundreds of other Lasallians who share similar ideals. The environment of a Mass is never compromised and even though it is often held in a field house or on a football field, I still feel like I am at a Mass where people are respectful. 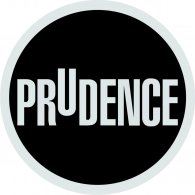 The quiet dignity of Mass is replaced at football games with the prudence of the Beehive.  Even though there are hundreds of students cheering on the football team and tailgating, the Beehive is a respected cheering section at games.  I have been at countless football games over my four years at La Salle.  Never once have I seen an official of the game come up to the fan section and kick someone out or yell at them for unsportsmanlike conduct.  Prudence can be defined as the ability to control one’s actions.  As an avid fan, it is not always easy to control one’s emotions during a game.  Sometimes during a difficult play or quarter, it is easier to just lash out against the other team instead of cheering for our own team.  I have witnessed the Beehive handle these situations with prudence.  Students are able to control and present themselves in a manner that can be respected not only by other fans, but by the players on the football teams and parents.  It is clear to me that those who come to the games are trying to help the team do better while having a good time. 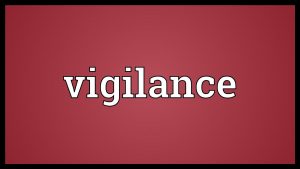 Finally, the La Salle community shows vigilance at lunches.  One definition of this virtue is “the action or state of keeping careful watch for possible danger or difficulties.”  High school lunches are often stereotyped as the worst part of the day for those who are not lucky enough to have a large group of friends.  The only time I ever saw someone sitting alone at a La Salle lunch was this year.  One sophomore was unlucky enough to have senior lunch and had no one to sit with.  Within five seconds of her sitting alone, a group of seniors asked her to sit at their table, and they became friends.  Lasallians look out for one another, and have the best interests of everyone at heart.  This vigilance is shown especially in the lunchroom, but also around the school when someone drops their books and someone helps pick them up or when someone holds the door open for another.

Overall, being a Lasallian means having a faith that guides you to help and respect others.  La Salle is able to foster these virtues because of the leaders and teachers who set positive examples and live these virtues in their own lives.  It would be easy for someone to crack a joke in the middle of Mass, start booing the opposing team, or allow someone to sit alone in the lunchroom, but at La Salle it is not about taking the easy way.  It is about taking the way that will lift the community up instead of just one person.”

As we continue to prepare for the birth of our Savior, let us also strive to develop these habits of the heart, i.e. virtues, that build our own character while building up our community as well.

And in the Christmas spirit of humility and generosity, let us continue to be gifts to one another all year round.