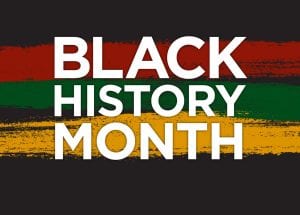 Good morning, La Salle and De La Salle! Let us remember that we are in the holy presence of God.

In today’s Gospel reading, we hear St. Mark’s account of Jesus commissioning His disciples to preach the Good News. As Mark relates it, Jesus instructed them to go out to “two by two…[and to] take nothing for the journey but a walking stick – no food, no sack, no money in their belts. They were…to wear sandals but not a second tunic.” Christians through the ages have cited this passage to uphold the virtue of a life of poverty – the stripping away of material possessions in order to more closely follow in Christ’s footsteps. And not incorrectly. But if we look beyond the literal message of this passage, we may find an even deeper truth: That, ultimately, when all of our resources fail, it is God and God alone on Whom we must rely. A seminal event in the life of Dr. Martin Luther King, Jr. may help us see this truth more clearly. 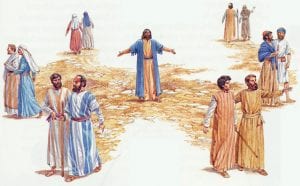 In early January, 1956, Dr. King found himself as the de facto, if reluctant, leader of the Montgomery Bus Boycott. Reflecting some years later, King remarked about the relative peace and stability in his life up to that point. “I didn’t have to worry about anything…Everything was done [for me], and if I had a problem I could always call Daddy – my earthly father [and] things were solved.” But with the Boycott, that changed, and almost overnight. “…After the white people in Montgomery knew that we meant business,” he recalled, “they started doing some nasty things.” He began receiving phone calls – sometimes more than 40 a day – threatening his life, and the lives of his wife and newborn child. On the night of January 27, having received yet another call, King reached a moment of crisis. “We are tired of you and your mess now. And if you aren’t out of this town in three days, we’re going to blow your brains out, and blow up your house.” Unable to sleep, King went to the kitchen, poured a cup of coffee and sat thinking, worrying. “I got to the point,” he later wrote, “that I couldn’t take it any longer. I was weak. Something said to me, you can’t call on Daddy now, he’s up in Atlanta a hundred and seventy-five miles away… You’ve got to call on that something in that person that your Daddy used to tell you about.” Stripped of everything, King prayed. “I discovered then,” he wrote, “that religion had to become real to me, and I had to know God for myself. And I bowed down over that cup of coffee…and I prayed out loud.” When he finished, King heard an inner voice: “Martin Luther, stand up for righteousness. Stand up for justice. Stand up for truth. And lo I will be with you, even until the end of the world.’” “Almost at once [his] fears began to go. [His] uncertainty disappeared.” King marched on until his death in April 1968.

As we reflect on our own lives, and we find our faith tested by the evil of this world, we might do well to listen to King’s account of his own life of faith: 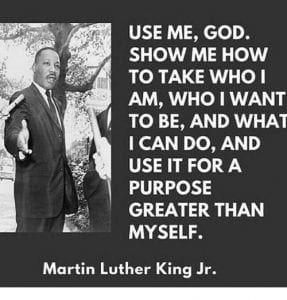 May you and I, like Dr. King, when we are stripped of all of our resources, have the faith and the courage to sit and to pray. 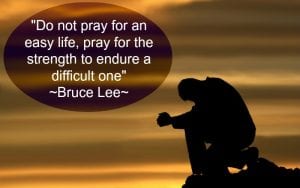 A thorn in the flesh was given to me, an angel of Satan, to beat me, to keep me from being too elated. Three times I begged the Lord about this, that it might leave me, but he said to me, “My grace is sufficient for you, for power is made perfect in weakness.” I will rather boast most gladly of my weaknesses, in order that the power of Christ may dwell with me. Therefore, I am content with weaknesses, insults, hardships, persecutions, and constraints, for the sake of Christ; for when I am weak, then I am strong.